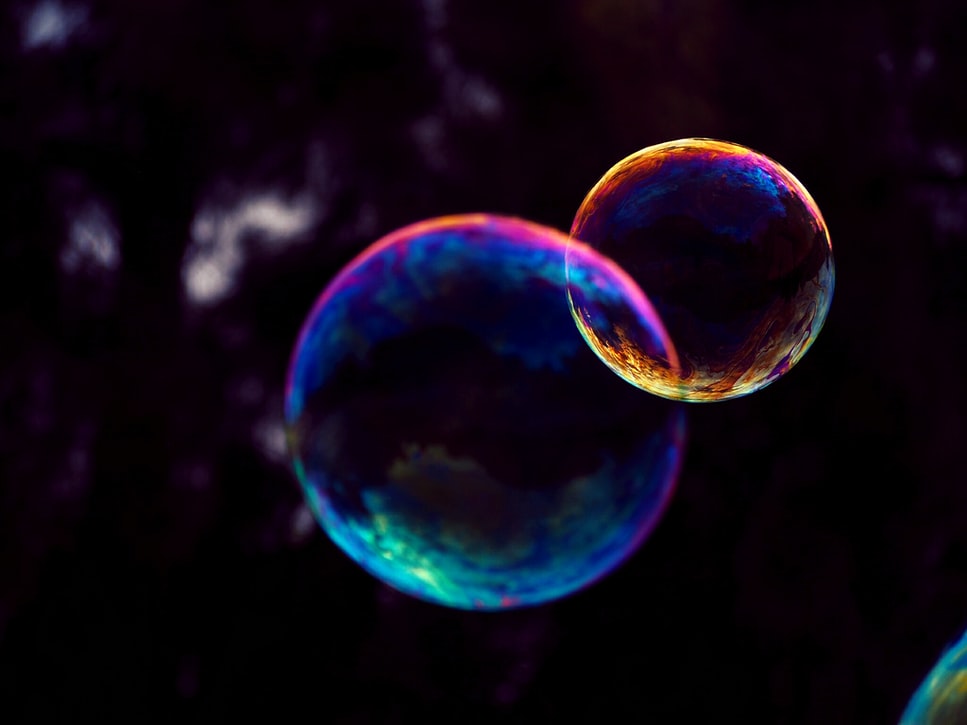 The Collapse of China Evergrande Group

Some traders and investors went through the US 2007-2008 financial crisis that DJIA lost more than 55% (14200 to 6500) within about 18 months (October 2007 to March 2009). It was the last bear market. The main triggering event was the housing bubble with liquidity crisis where major financial institutions went down including Lehman Brothers, Bear Sterns, etc. Many banks or insurance firms were saved by the US government including Bank of America, Citigroup, AIG, etc.

Now, the financial collapse of China Evergrande Group reminds us that maybe China is going through a similar process of a boom-burst cycle.

The Evergrande Group or the Evergrande Real Estate Group (previously Hengda Group) is China’s second-largest property developer by sales,] making it the 122nd largest group in the world by revenue, according to the 2021 Fortune Global 500 List.

Currently, Evergrande group shut down operations of housing developments in China. But its chain reaction of debt default or bankruptcy is just about to be revealed. It is possible that US investors may suffer some losses or drag into the water with the collapse of Evergrande group or China housing markets. 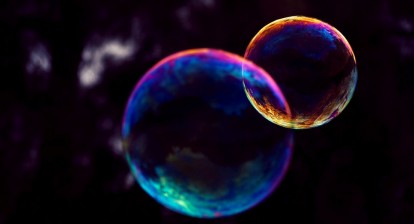 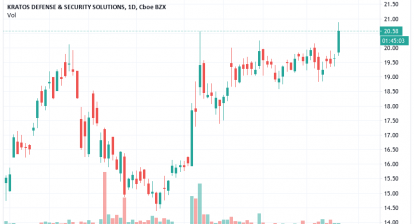 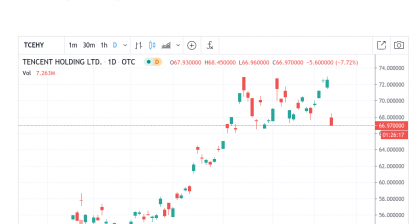 Stock Market News: Tension between US and China
August 7, 2020 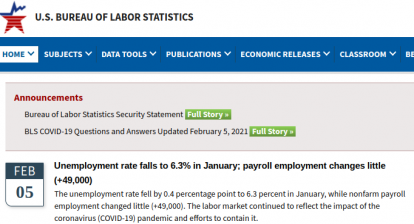