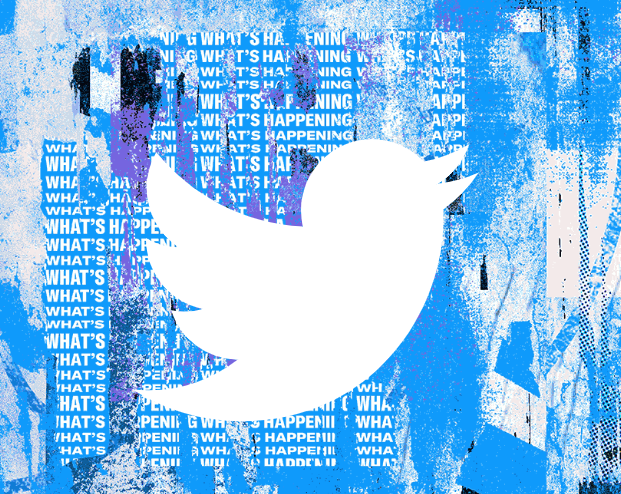 Elon Musk, the founder of Tesla (TSLA) decided to terminate the acquisition of Twitter (TWTR) which was worth $44 billion. The stock market thinks it is bad news for both companies: TSLA -6%, TWTR -10%. We believe it could be a disaster for both companies.

A reckless acquisition like this will cost tremendous amounts of energy, money, and lawsuits for even the richest person Elon Musk. Although cutting off the tight with Twitter is the right decision, the damage is already done and will continue in the future for both Elon Musk and Tesla.

The most terrible part will arrive on Twitter where it failed to make the deal that is one of the best ways to get out of business through years of losing users and a series trouble of faked accounts. Its share price and pattern suggest that a breakdown could come soon for fresh multi-year low levels.

In a bear market, there is no room for mistakes. Tesla may survive through this drama but Twitter will struggle to survive for the months to come. 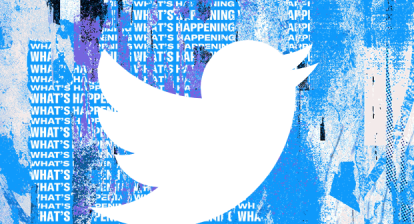 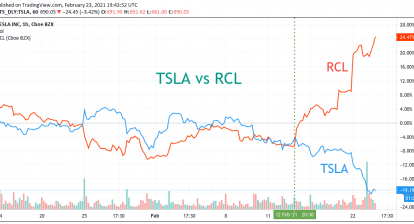 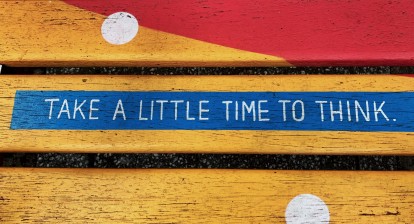 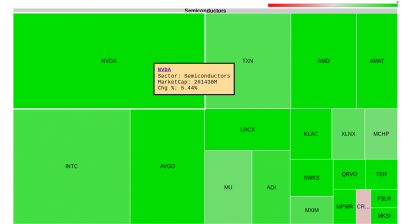 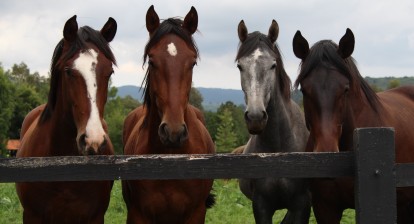