One industry group that is heavily dependent on the rise and fall of interest rates is the home builders. It should be easy to understand that most people need to borrow money to buy houses. Thus, the rising and falling interest rates determine the affordability of the housing market.

While the Federal bank decided to hike the rates in the coming cycle, it would be interesting in knowing the impact of interest rates on the housing markets.

The previous boom cycle of the low-interest rates was done by the previous Federal chairman Alan Greenspan from 2001-to 2007. It created a big housing bubble. Consequently, there was a big burst cycle in 2007-2008 with financial institutions disappeared like Lehman Brothers, Bear Sterns, Washington Mutual, etc.

As shown in the featured chart of PulteGroup Inc (PHM) in the 2001-2011 boom-curst cycle, PHM rallied from 4 to 48 and then reset to 4. It was a 12X gain and -92% loss. Here we can see how the government uses interest rates as tools to “stimulate” or inflate a bubble. Then, let’s a financial disaster burst the bubble.

The same tactics were applied by Janet Yellen (previous head of Federal Reserve and the current secret of the Treasury) and Jerome Powell (current head of Federal Reserve) with near-zero interest rates for so long. Especially, the past two years Biden administration got both Janet and Jerome with low-interest rates and numerous spending plans during 2020-2022. This is why we saw big gains in the stock markets and housing markets. Simply ask these questions: “Can I afford to buy a house?” or “Why the housing and rental apartment are so expensive?”, The answer should make sense now from the power of the low-interest rates.

However, the bubble is about to go through the bursting cycle when hyperinflation threatens everyone on this globe from energy, and food, to everything we need. Therefore, Jerome Powell and his team will announce tomorrow for its rate hike decisions. It does not matter if it is 50 basis points or 75 basis points because it is the beginning of the tightening cycle for the next one or more years.

The outcome will be ugly for the stock markets and housing markets like last time. In fact, it could be worse. 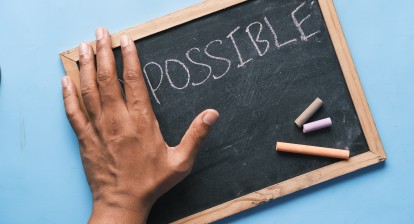 Strategy: Opportunities in the Bear Markets
May 18, 2022 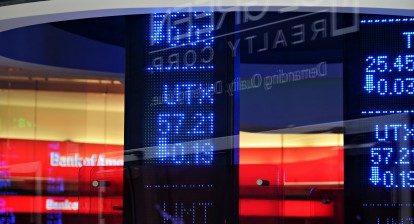 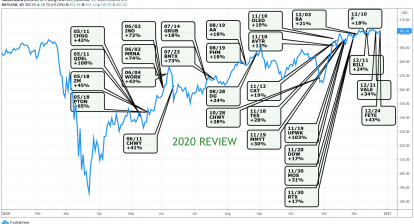 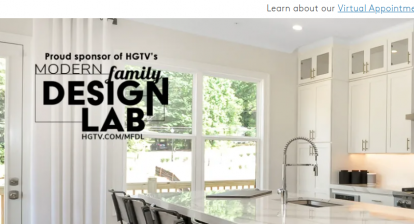 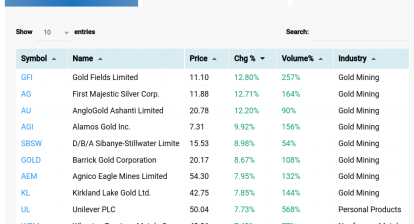