JPMorgan Chase & co (JPM) began the earnings report with a wake-up call for the coming trouble for the banking industry. Its share price is already at a 52-week low and about -29% YTD. It is likely that JPM will continue its downtrend for months to come after today’s earning result.

JPM is the largest bank in the US which represents the banker’s nightmare for US banks. Although the rising rates may help its higher profit margin on a fixed income, other factors do more harm to its core business including inflation, bad loans, slowdown IPO, and global weakness (Russia, China, Europe).

Morgan Stanley (MS) also reported its earnings today with declining revenue and earnings which echoed the same story as JPM.

We believe that most other banks (BAC, WFC, C, GS, SCHW) would suffer the same pains.

Another major point of the global financial crisis is the banks in China. Its housing trouble spread to the financial institutions which are similar to the 2007-2008 US subprime condition. We should see more details soon that the number two economic power of the world is going through a tough time.

In summary, banks are the backbones of the economy. The weakness of the banks will be a nightmare for both banks and other industries. 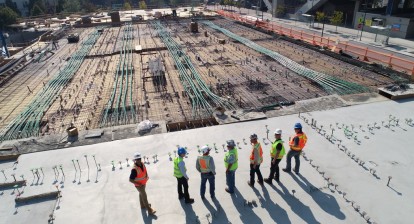 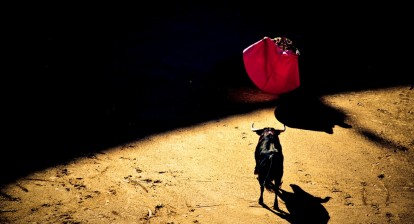 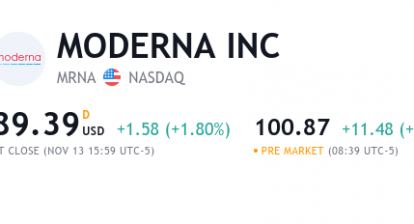 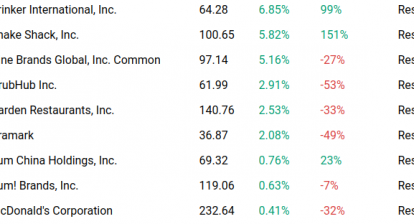 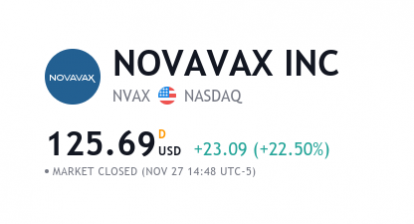 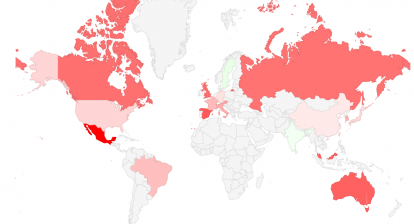