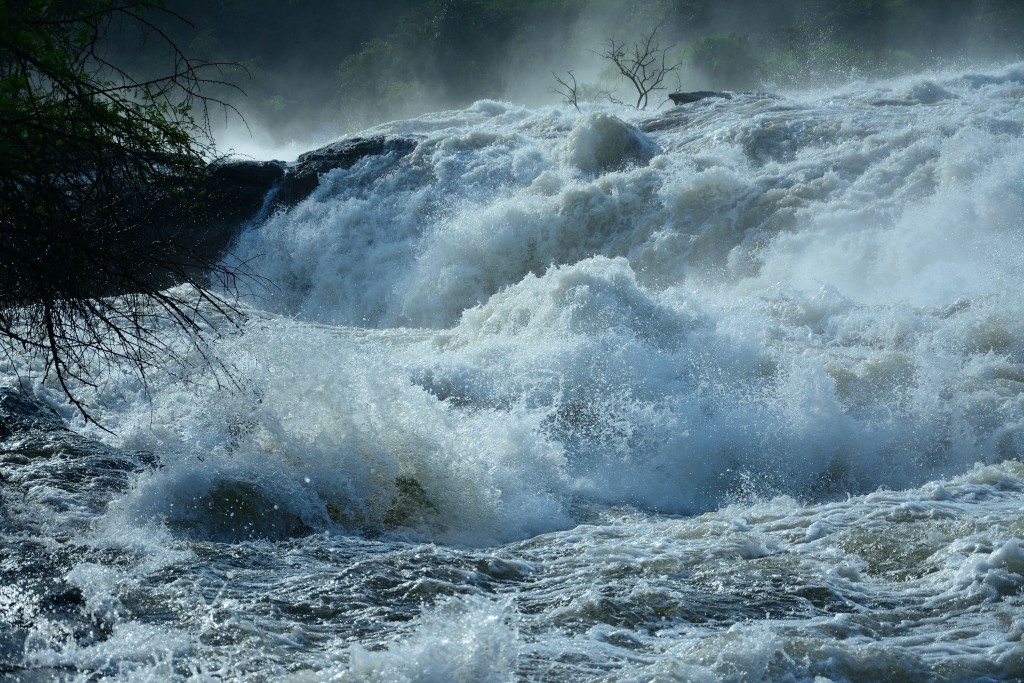 Consumer Price Index (CPI) released today caused a turbulent turnaround for the stock markets with about a 5% swing from a negative to a positive area. At the opening bell, Dow Jones was down about -500 points. But, it came a strong rally all the way to uphills with +827 points at the finish line.

CPI numbers are almost in line with the estimation of 8.2% of all items and 6.6% on core. In general,  market participants were so nervous after the previous day’s PPI that they dumped immediately at the opening bell. However, it created opportunities for another group of traders to squeeze the short-sellers. Here we saw the positive-feedback loop in the buying frenzy for the short-sellers to recover their positions. Also, there was another group of buyers who always want to guess the bottom. It was their lucky day at the end of the day.

In fact, today’s CPI has nothing to surprise. In the current market mood, no bad news is good news.

Energy (XLE) and financial (XLF) sectors were the leading sectors. Thus, Dow Jones took the advantage of these two groups. Nasdaq has the least amount of stocks compared to Dow and S&P 500 that made the Nasdaq a laggard.

Earrings season is coming that will be the next spotlight.

Our view is still bearish for the stock markets even after today’s gains. The big picture remains the same which means high inflation, geopolitical uncertainty, and an overall slow economy. We believe the stock markets would resume a downtrend after the rebound. Their missions are not yet accomplished.

Tags: CPI, stock market today, XLE, XLF
Share This Post
Have your say!
00
Previous ArticleEconomy: What Is the Inflation Condition?Next ArticleMarket Strategy: Watch Out for High Volatility
You May Also Like 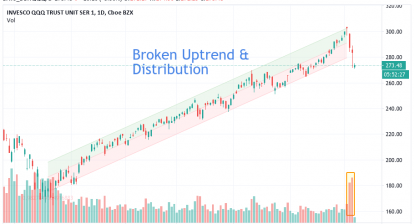 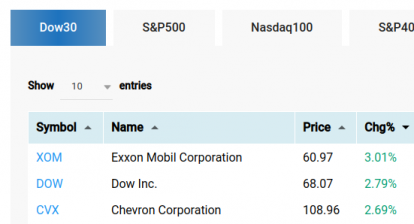 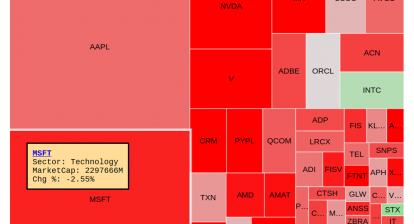 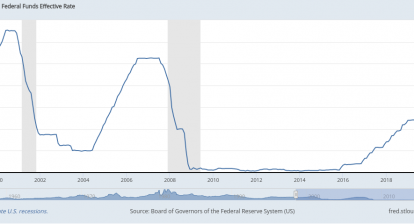 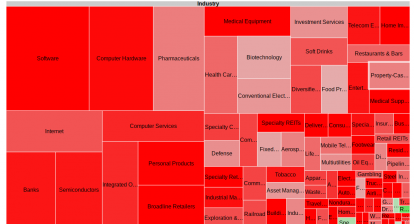