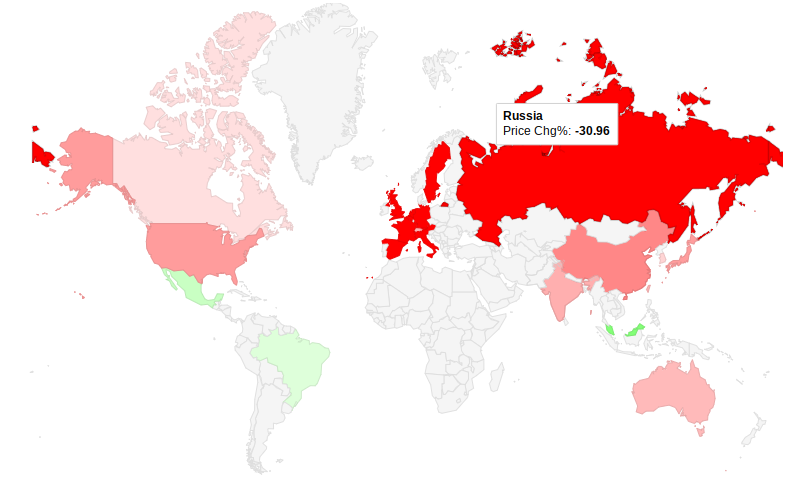 Wars stir the demand for energy, both traditional energy (gasoline) and renewable energy (solar, electrical). Russia-Ukraine war, which started last week, is getting more involved with other countries through economic sanctions. The first negotiation meeting between both parties did not come up with any resolution which means the battel will enter into the second week. Russian stock market lost about -31% as shown.

Putin announced certain nuclear preparation in order to gain more power during the war did not bring peace closer but made it worse. Our opinion is that the war may not finish quickly considering the size of Russia and the resilience of Ukraine.

In addition to the defense industry that could perform strongly as we talked about in the previous article Energy should do well both in traditional energy and renewable energy and related stocks. Especially, Russia is a major exporter of oil and natural gas. Restrictions applied to Russia will definitely cur further the supply of oil and drive up prices. Then, any effort will be made from both government and business to speed up the migration to renewable energy through solar, Electrical Vehicles (EV), and various applications.

Therefore, these two industries should be considered for the watchlist and portfolio. 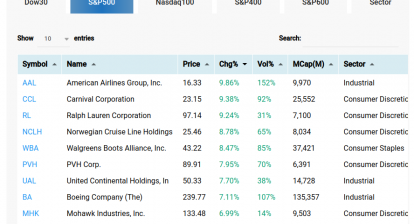 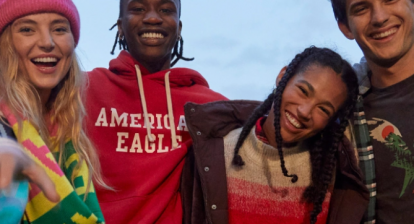 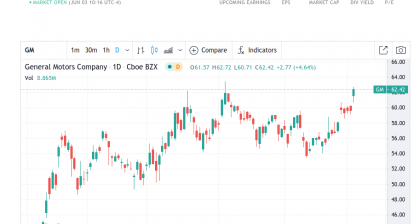 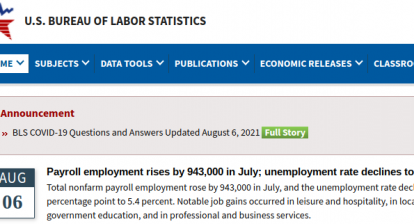 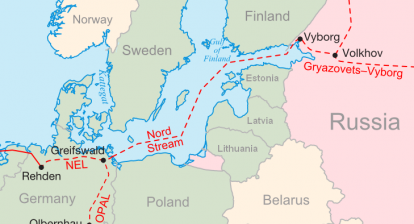 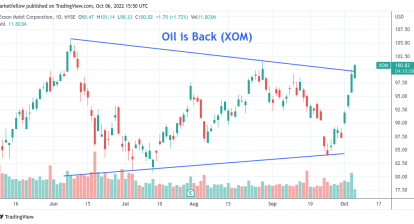