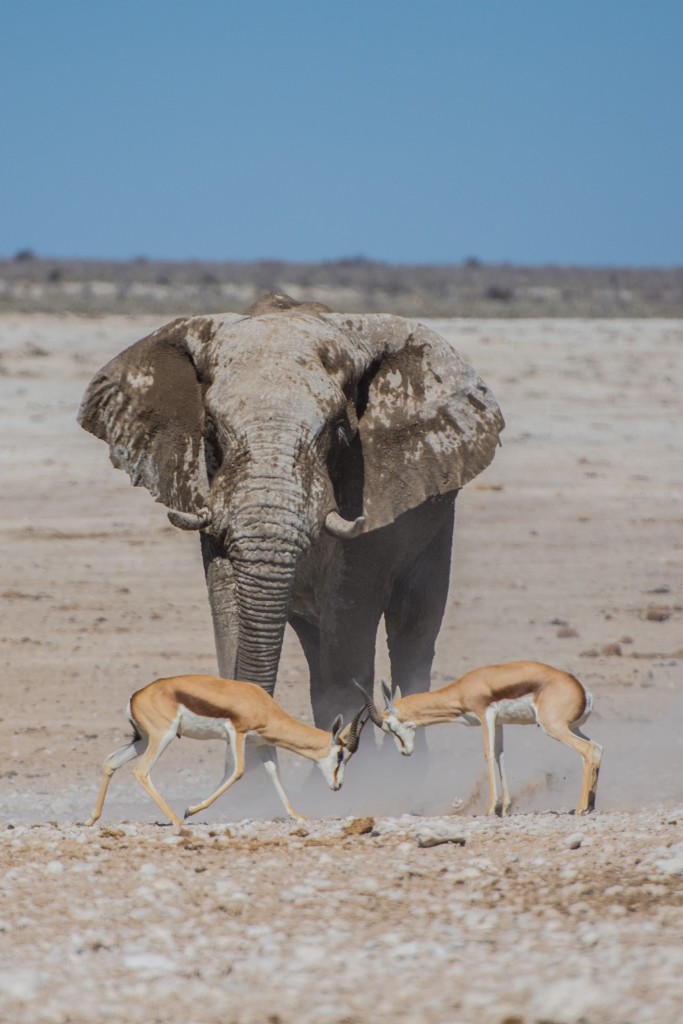 It is necessary to weigh the boxer before a fight so that both fighters are similar in weight. A 150 lb cannot match with 300 lb. We all know this fact. But do we know that there is an unmatched fight in the stock markets?

Short-term traders and individual traders are examples of small portions of the entire stock market. Long-term investors and institutional holders (fund managers, asset managers) are the major players in the stock market with about 75% in percentage.

Sometimes, small players and big players are going in the same direction. But, they could go totally opposite directions from an event. When it happens, which side will win when they fight?

Let’s take today’s Consumer Price Index news as an example. April’s CPI was 8.3% lower than 8.5% the previous month. However, 8.3% is still near the 40-year high level. Is this good news or bad news?

Small players are trying to push the stock market higher by lifting the Dow Jones index by more than 400+ gains in the first 1-2 hours after the opening bells. At this moment, DJIA is still up 200 points. We will find out what big players are thinking 1-2 months later. We believe this is bad news for the US economy and the stock markets.

Remember last week (05/04) DJIA was up to 900+ points after Fed Chair Jerome Powell’s FOMC talk. However, the next day (05/05) DJIA tumbled by more than 1000 points. Also, all indexes kept going lower since last week.

The reason is simple. It is an unmatched fight between the small players and big players. Economic data, the global economy, and fiscal/monetary policies will dominate the trend. If we learn how to filter out noises or quick up-down actions, we should see the stock market behaves in certain ways that are reasonable and logical. 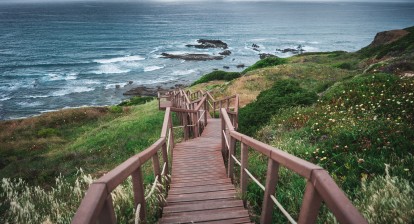 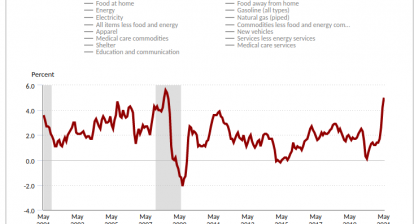 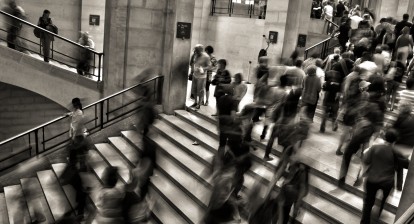 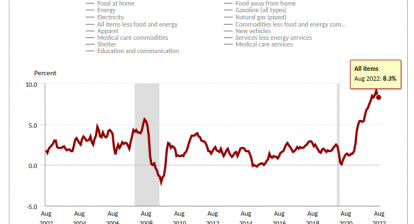 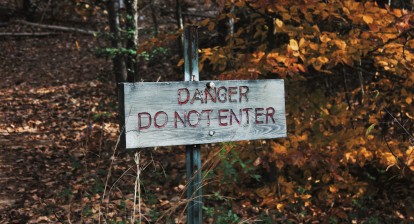 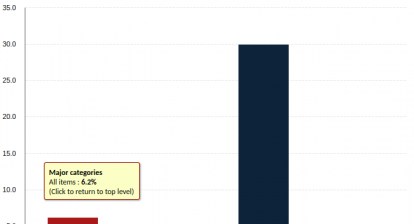