August private ADP payroll data showed a significant decline compared to June. It was only about half or 132K in August than a prior month 268K as shown. If we look at the 5-month periods, a steady decline or downtrend is easily visible. Moreover, the downside speed seems to accelerate faster.

Although this situation should not be a surprise during the tightening process from the Fed, this data is still fatal to show the coming crisis for the job markets. The hiring freeze and layoffs are likely to increase where jobs are harder to find in the future.

When a family loses an income source, the inflation will become much more severe to face. Most people will start to tighten up their spending habits and toward survival mode. Thus, hyperinflation (rising prices and shrinking demands) are going to the hit the economy to a degree that we did not see in the past decade.

August non-farm payroll is going to be available on Friday, September 2 where 300K is expected compared to 528K in the July data.

Since the Fed re-iterated its determination to raise its rates in order to fight inflation, both job markets and housing markets are going to suffer significantly. Both markets are the key indicators of the health of the economy. Thus, the stock markets will react bearishly along with the decline of jobs and housing.

Here is a dependence relationship:

Therefore, as long as long inflation is in the out-of-control range (>2%) the stock markets are going to go down for sure. 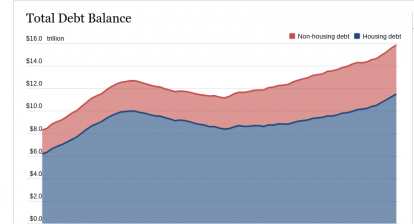 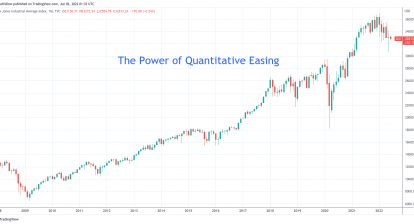 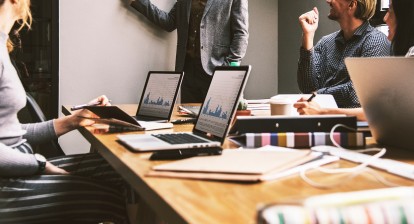 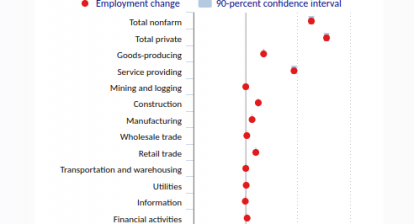 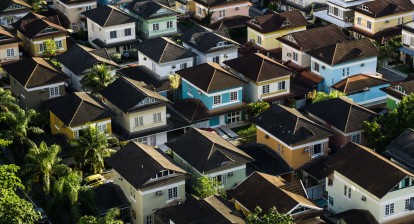