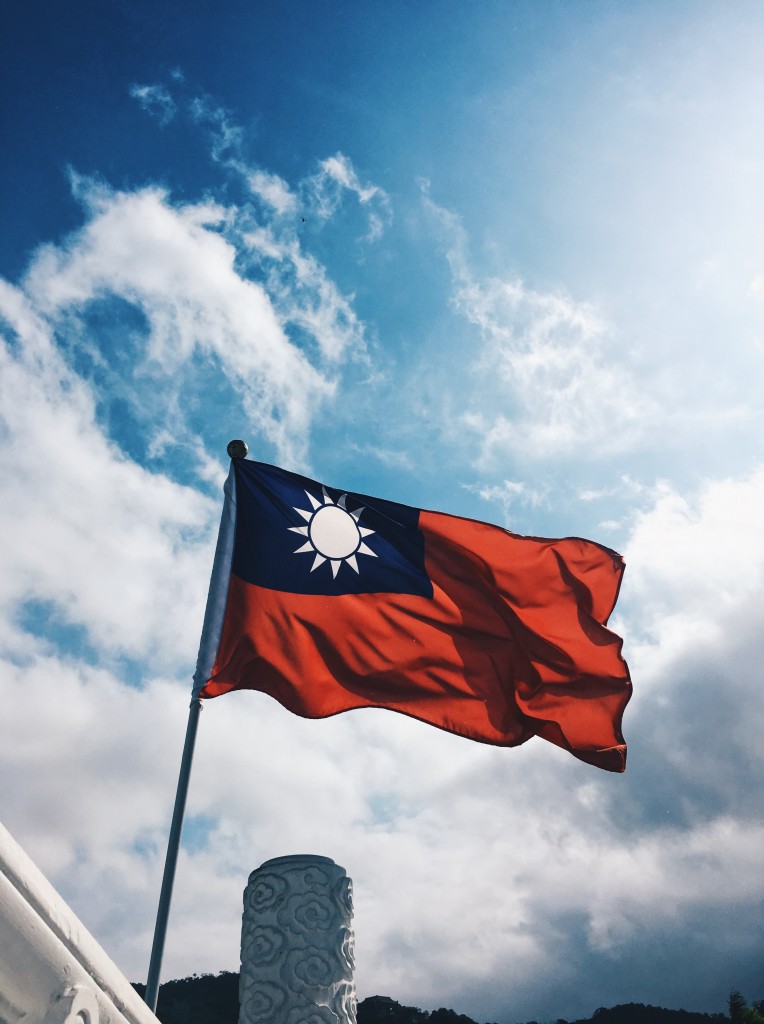 Today or 10-10 also means the double tenth day which is the national day of the Republic of China  (currently Taiwan). This year marked the 111th year since it was formed by the year of 1911.

Many people noticed the similarity between Ukraine and Taiwan after Putin invaded Ukraine on February 24, 2022. Both Ukraine and Taiwan have strong opponents nearby, Russia and China. The difference is that Russia took the smaller part of Ukraine, Crimea in 2014. But the Chinese Communist Party (CCP) took over a much bigger part of China (or mainland China) in 1949. Taiwan was struggling to survive for the past 70+ years with limited global recognition due to the influence of the CCP. However, its accomplishment in democracy and technology (semiconductor) is well-known.

China will have its 20th National Congress on October 16. 2022 to show the leader for the future. Xi Jinping. It is likely that Xi Jinping will continue his role as the president, chairman of the CCP, and military head.

The emergence of Taiwan and the submergence of China become evident. We shall see the impact of this change applied to various areas like trade, technology, and politics, in the future. 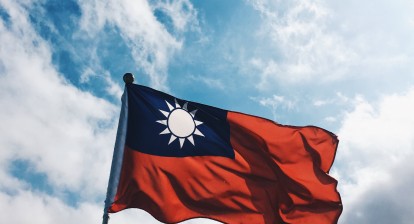 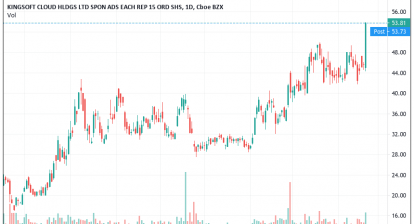 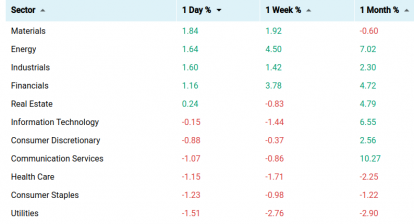 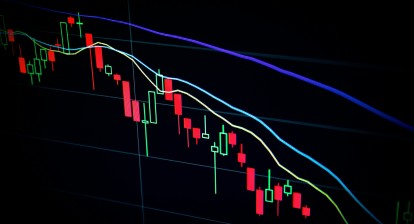