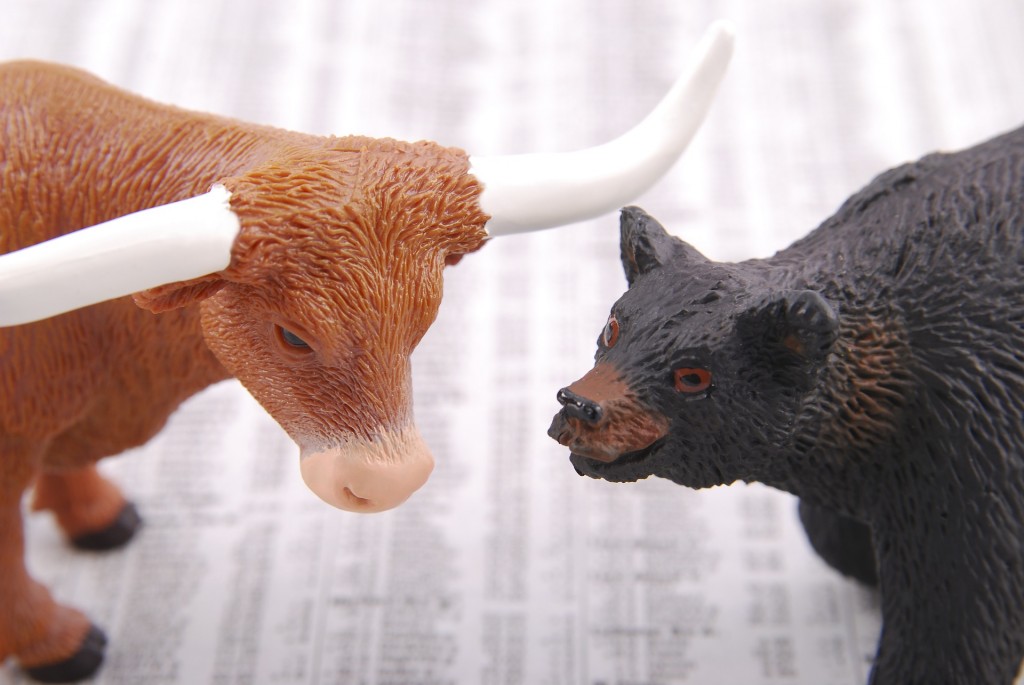 Tough Fight Between Bulls and Bears

It was a tough fight between bulls and bears this week. On the bulls’ side, all major indexes are only 1-2 % from the record high so there is no doubt that bulls still dominated. On the bears’ side, we can feel it is getting more power in the past two months. Thus, we see an unusual picture of both bulls and bears roared and showed muscles. It means that there would be stocks to watch or buy both from the offensive and defensive sides.

COVID-19 Delta seemed to threaten the re-opening effort. But, a powerful breakout from Macy’s (M) and Footlocker (FL) still gave hopes for retailers.

China’s turmoil expanded to almost all industries and its economics. At this moment, it does not hit the US stock market yet. However, it could be a wildcard to both US and global economy if its domestic slowdown or hard landing causes geopolitical uncertainty. For example, the Taliban retook Afghanistan after meeting with China. It showed that unstable economic and social conditions in China could create more uncertainty worldwide.

In summary, investors should pay attention to defensive sectors and industries, including utility, consumer staples, REIT, and healthcare. It makes sense to keep or add more stocks in these areas. In addition, there are still some stocks worth of attention or buying in the offensive areas like NVDA. The key is to focus on emerging stocks and keep the leaders. Cut loss or get rid of losers quickly to keep your portfolio in a good shape and fight the next battle. 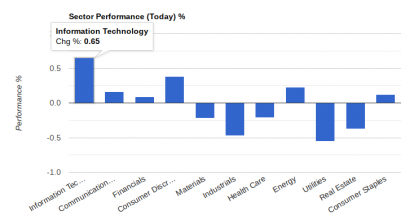 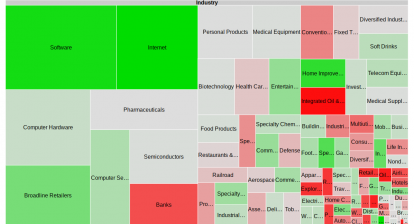 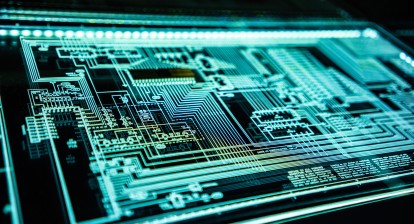 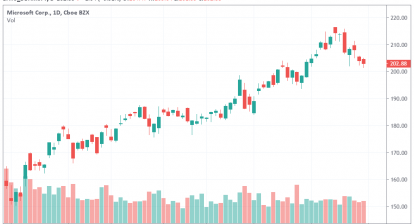 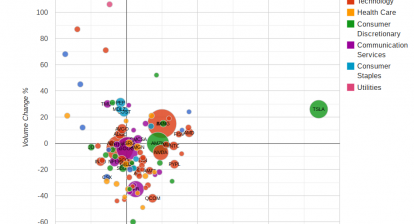