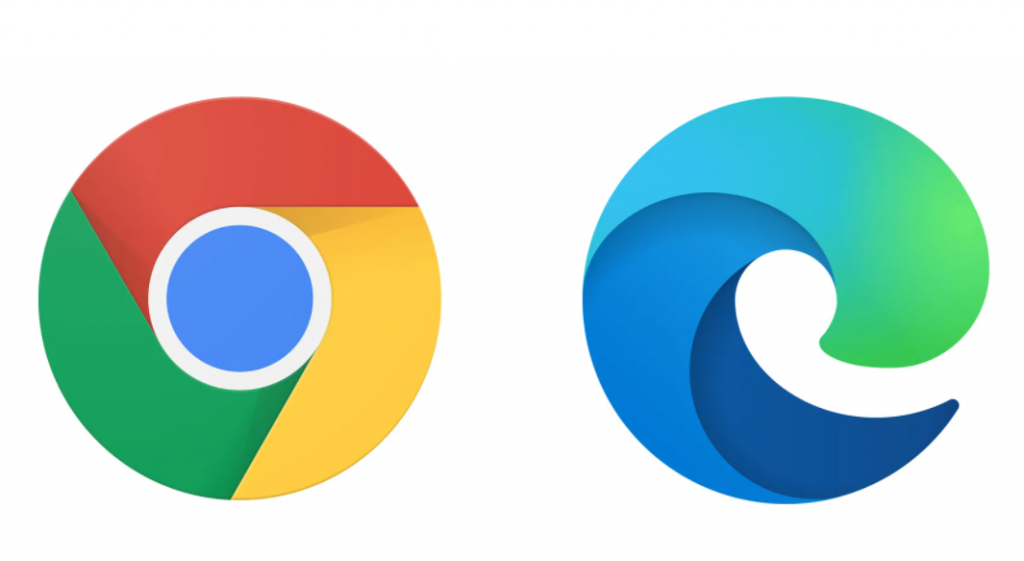 Mega caps technology stocks were the leaders during the bull markets. But, they became an underdog with the 2022 year-to-date performance of more than -25% like Microsoft (MSFT) or Google (GOOGL).

More importantly, the downtrend is going to intensify as their earnings were released after the market close a few hours ago. We do not need to get details of top-line sales or bottom-line earnings. Simply watching an after-hours quote of 6-7% down is enough to know it will be a bloodshed day tomorrow.

The other popular names Apple (AAPL) and Amazon (AMZN) will report their earnings two days later. Do you think iPhone 14 sales will be great or dismal? Will more people buy stuff at Amazon when the inflation remains high in the past three months?

We adopt a common sense approach for the stock markets. So, we avoid these fancy names since their prime time might be over. Specifically, they will run fast during the bulls markets but slow during the bear markets.

The breakdown of these big names could renew the downside momentum for the stock markets. Thus, keeping conservative in the investment should be reasonable. 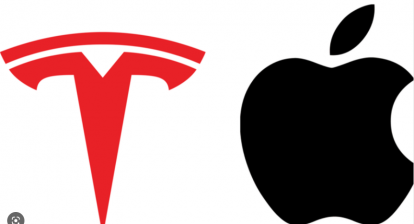 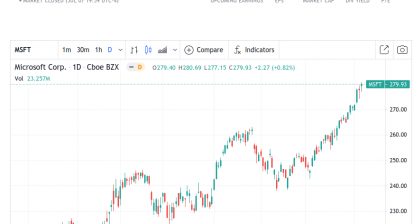 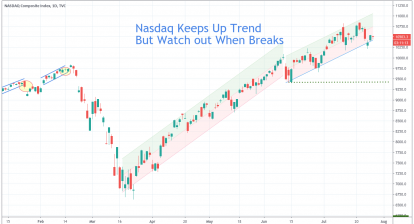 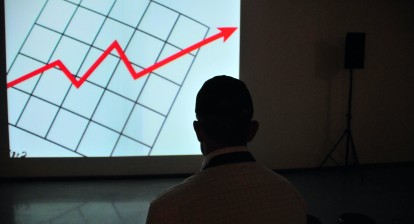 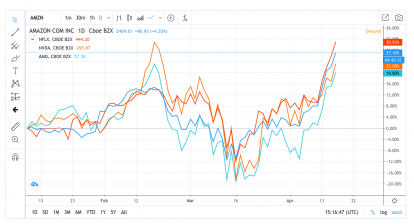