The head-and-shoulders pattern is probably the most famous pattern for topping out based on technical analysis on the stock charts. After 12 years of the bull market since March 2009, we can witness whether this classic pattern makes sense to signal the end of the bull.

Recognizing this pattern is helpful because it clearly defines the bull-bear transition. Furthermore, the neckline provides a key level to watch at the time of breakdown. It also gives us a sense of the strength of the bull/bear during rebound. By forming a resistance level, it confirms the correctness of the pattern.

Tags: dia, stock chart
Share This Post
Have your say!
00
Previous ArticleStock Chart: Breakdown Follow-Through (QQQ)Next ArticleStock Picks: We Are in Business to Protect: Sealed Air Corp (SEE)
You May Also Like 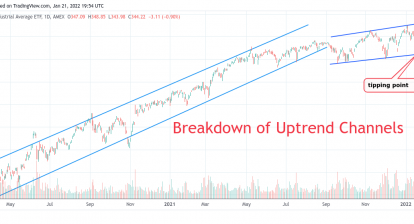 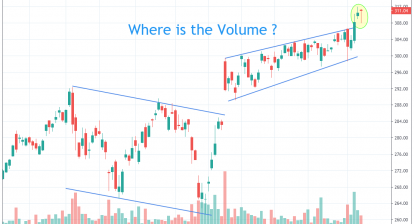 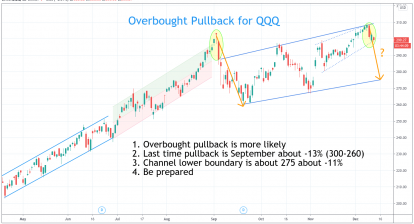 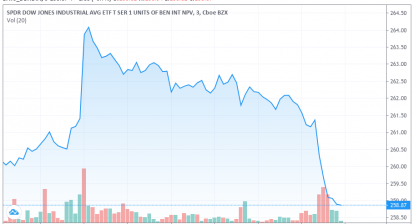 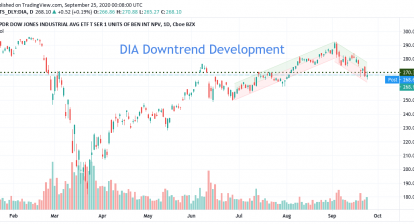 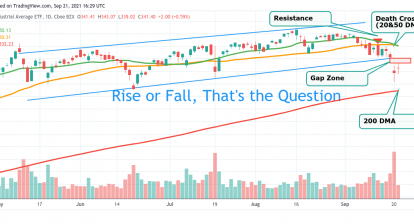