Have you watched the movie “Top Gun” by Tom Cruise? Do you know which company made the Grumman F-14 Tomcat?

“Top Gun,” released in 1986, turned out to be a smash hit at the box office. It also had a bestselling soundtrack and propelled stars Tom Cruise and Val Kilmer to superstardom. The movie was selected by the U.S. Library of Congress for preservation in the National Film Registry in 2015. The film was also a showcase for the Grumman F-14 Tomcat.

Yesterday, President Biden answered whether the US would use military power if China invades Taiwan by force. His answer is  “Yes. We committed to it”. We can feel the intensive threat that China uses its military power toward Taiwan as learning from Russia for Ukraine.

The Russia-China union is unavoidable as they both want to take over their neighboring countries with much smaller sizes and young democracy experience.

This is the main reason Top Gun drama may appear again. Of course, this will be the real fight after World War II between the mega countries US alliances against Russia-China. 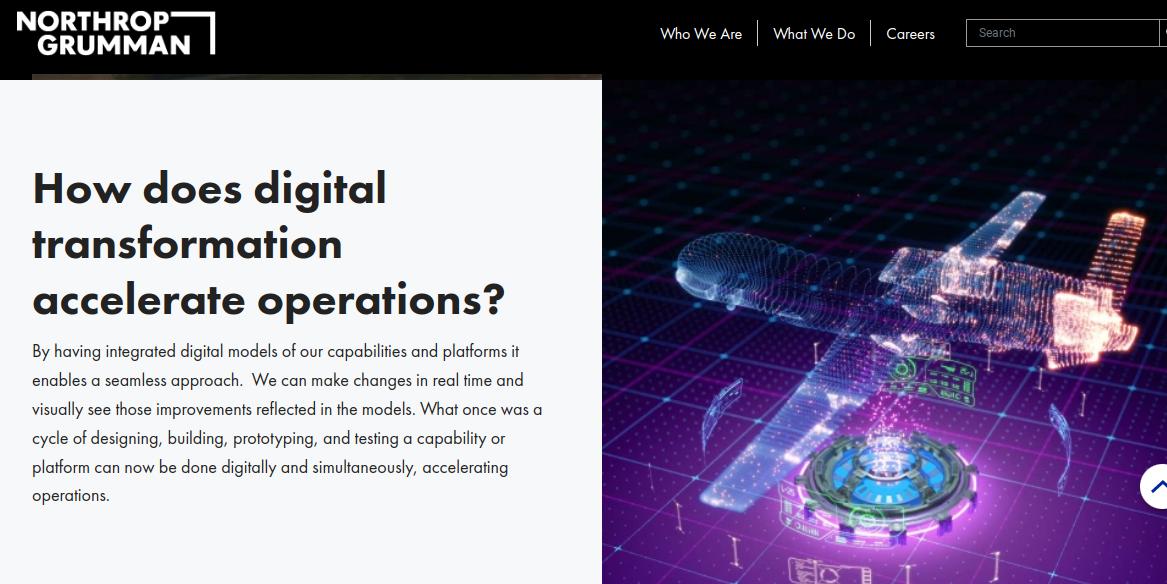 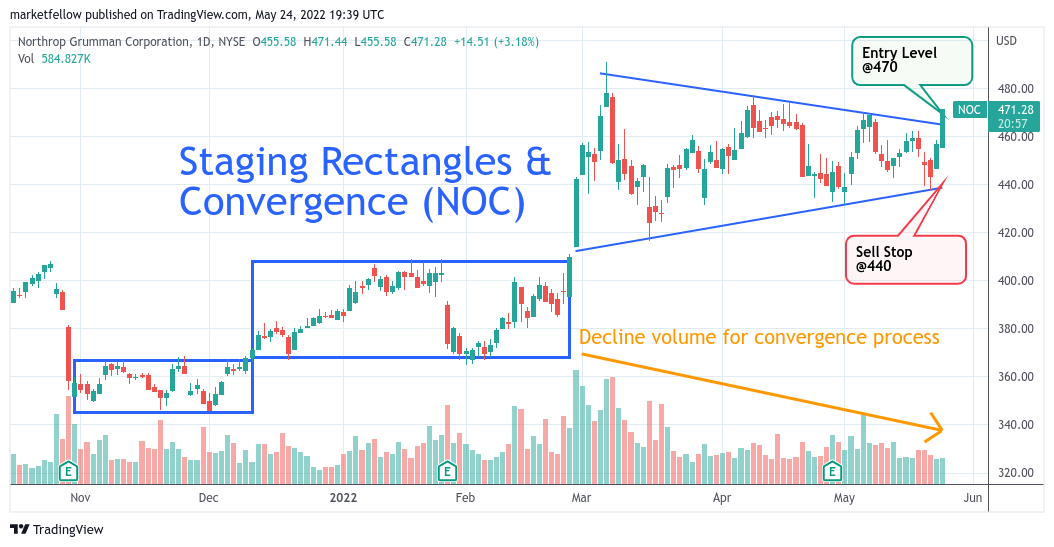 Technically, we can see NOC forms multiple staging rectangles. More importantly, it constructs a convergence process in price and volume patterns. It is hard to find such a strong stock in a bear market. Of course, it is not earnings or another background causing NOC stands out. It is a potential war. 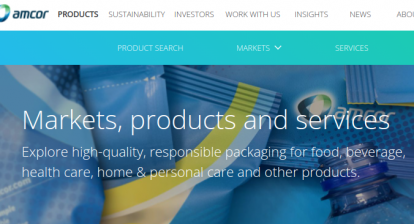 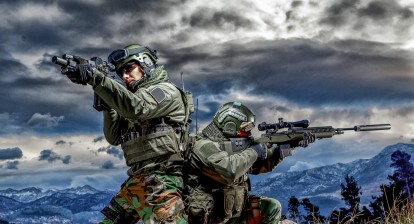 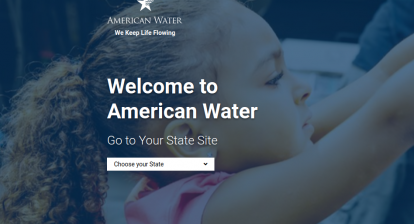 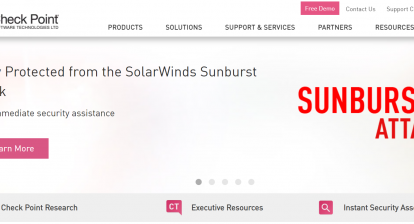 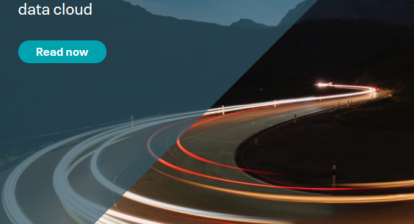 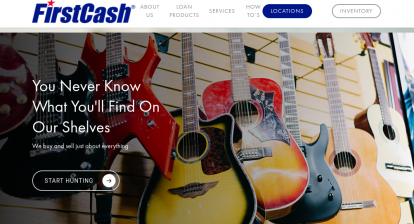